Reiki level 2 attunement is more subtle and higher vibration than Reiki level 1, as it further opens the chakras and increases the energy flow in your bodies. It mostly works on the mental and emotional bodies and areas that need to be cleared or resolved so that you can progress and move on in life. It can also facilitate the acceleration of your spiritual growth.

Reiki level 2 is known as the practitioner level meaning that you are equipped and qualified to apply the Reiki energy and techniques to people as clients, if you so choose. You learn how to send Reiki to a person at a distance and you will be given extra symbols to empower it. Based on numerous experiments carry out on the validity of healing at a distance, it has been proven to be just as effective as the person being treated in the same room.

Scientists involved in Quantum physics, which study the world at a subatomic level have done experiments which they split particles in two; sent one 200 miles away but when they made a change to the one still in the room the other reacted at the exact same moment. This confirmed that they were still connected somehow so distance did not matter. Einstein also called this “Spooky action at a distance”. The same applies to distant healing in that the person does not have to be in the same room when giving a treatment and will feel the effects from where they are.

A the end of this One day course and you will be given a certificate of completion for Reiki level 2. A comprehensive Reiki level 2 manual is also included and will cover:

A full support program is in place after the workshop via telephone, email, Facebook Support group or a face to face chat.

There is usually a gap of 2-3 months between Reiki level 1 and Reiki level 2 but dependent upon the person.  Preparation will be the same for the level one in that alcohol should be avoided up to a week before and caffeine and nicotine at least a day before. 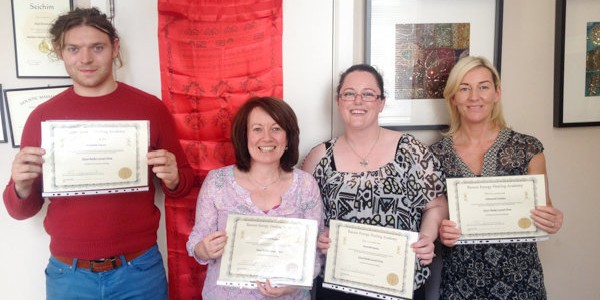 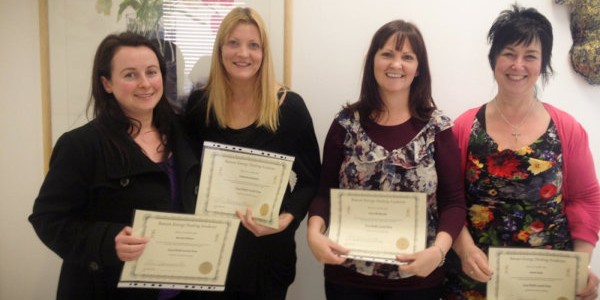 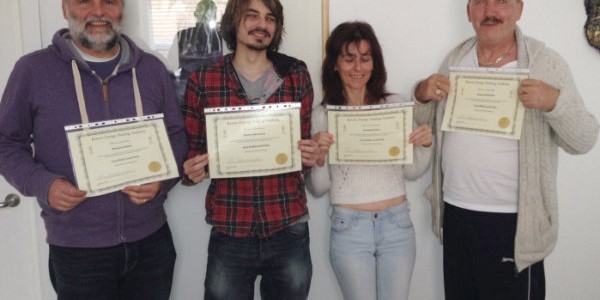 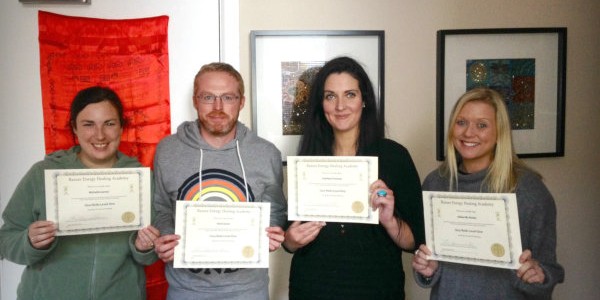 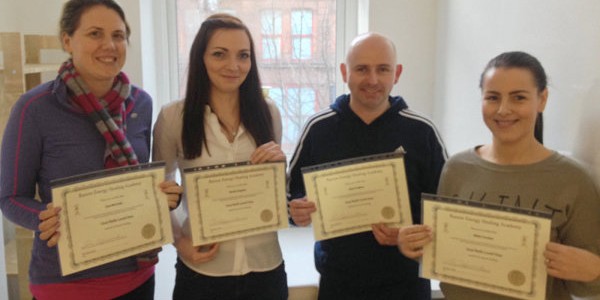